Our staff is made up of parents and educators with varying backgrounds. We are trained as artists, teachers, technicians, organizers, engineers, and investigators. All of us are dedicated to letting kids discover the power of freedom and responsibility. 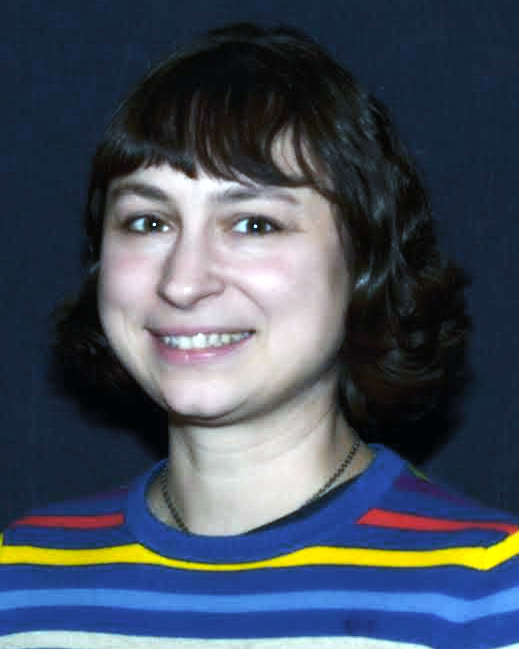 Maggie is a native of the Pittsburgh area & a parent to two TRVS students. She has been involved with the school since its inception in 2013 and was chosen as staff in the spring of 2015. Maggie has a variety of experience working with children of many ages, mostly within the field of art. She has a Bachelor of Fine Arts degree from the Columbus College of Art and Design and a Master of Fine Arts degree from the School of the Art Institute of Chicago. 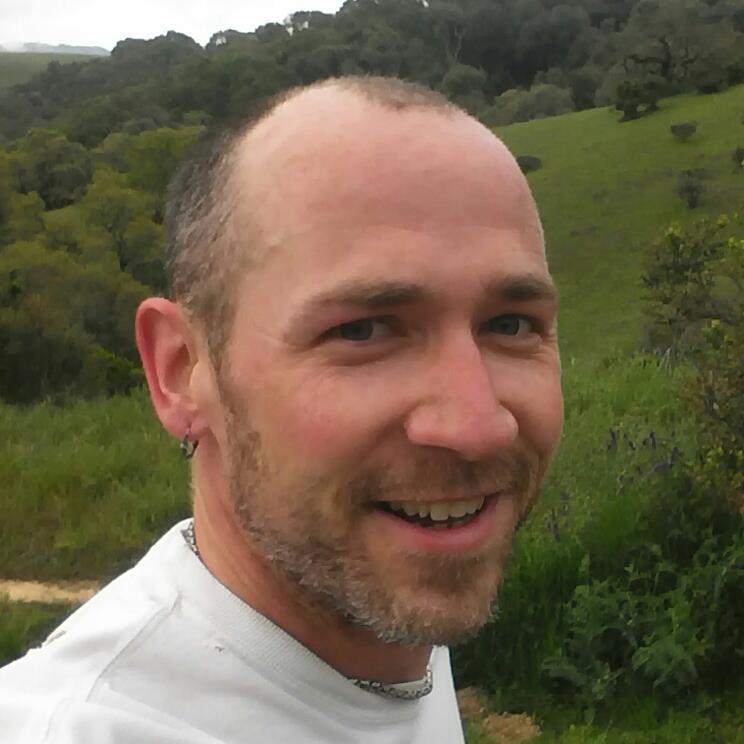 Jason left a successful career in Aviation & Video Game IT to become a stay-at-home dad. Research in child development and educational options to support Lucy (and then her little brother Henry) in becoming the happiest, most effective adults they could be led Jason to Sudbury schools. Moving to Pittsburgh and joining the staff of TRVS represents an opportunity to follow his passion as a father and educator. 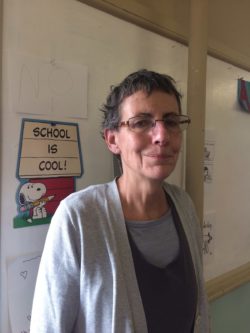 Mary taught Computer Science at the college level before returning to school to study cognition and learning. She subsequently co-founded and directed an educational program, Computing Workshop, designed to make education work better for students who learned differently, including students with Autism and other special needs. Mary has been a supporter of TRVS as a board member, and was delighted to join the staff of TRVS in the Fall of 2019. Mary is a parent of two, grandparent of two, and caretaker of three rescue dogs.

Evan Mallory
Evan grew up in Pittsburgh and received a BA in Computer Science from Harvard. He has worked as a computer programmer, both as an employee and as an independent contractor. He has taught math and computer science in a number of traditional high school and college settings. Evan was raised in a musical family and likes to fill his time by playing the piano and cello, learning basic gymnastics feats, baking bread, and reading non-fiction voraciously.

Jean Marie Pearce
Jean Marie is a native Vermonter who graduated from the University of Vermont, where she studied Environmental History and Studio Art. Some of her favorite experiences with young people have occurred while she worked at a drop-in center for homeless teens or during the year she spent as an intern at the Free School in Albany, NY. She brings a passion for social and environmental justice to all of her work. She enjoys event organizing, cooking, and art (making and viewing).